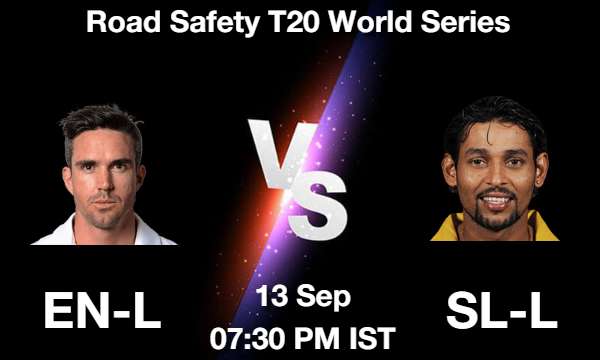 The track at Green Park is a paradise for batters, who will get full value for their strokes. Bowlers will have to maintain tight lines and lengths to curb the flow of runs. The 200-run mark has already been breached twice in four Road Safety World Series 2022 matches.

The weather will be clean with slight clouds. But there are no chances of rain, We can expect a good match between the two sides. 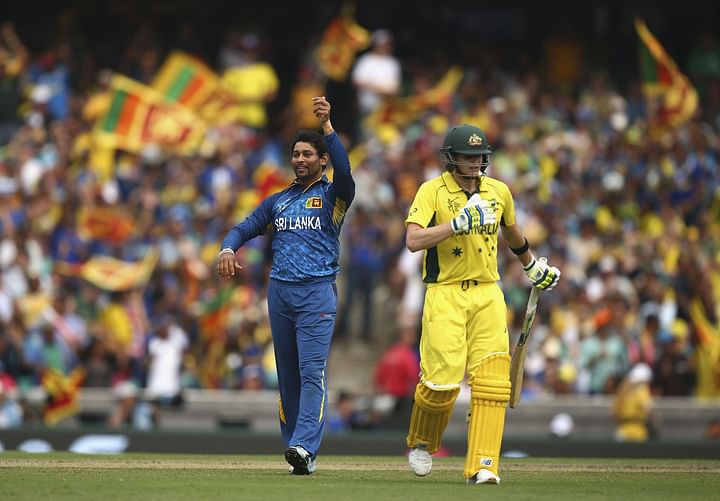 Sri Lanka Legends has very good form in recent matches, most probably they will win this match. 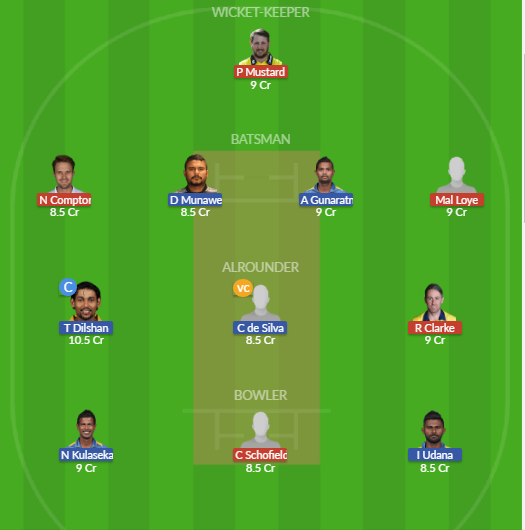