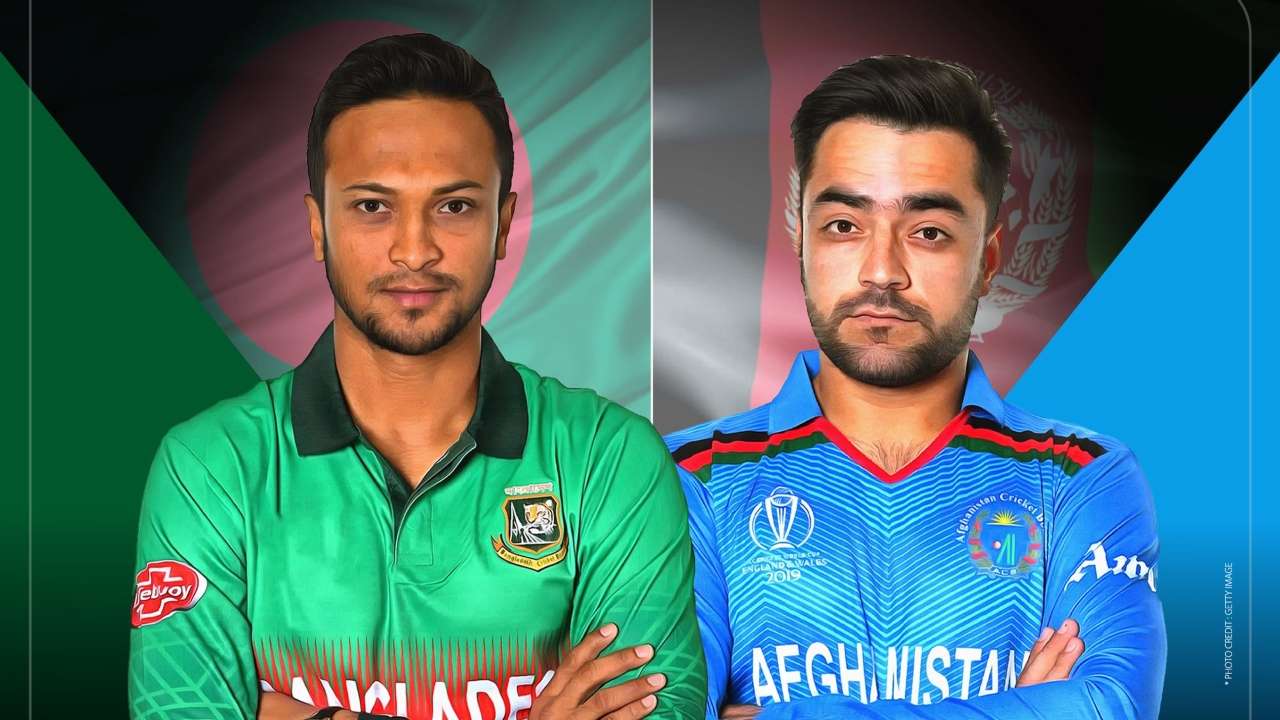 Bangladesh is set to cross swords with Afghanistan in match number 3 of the ongoing Asia Cup 2022. The Mohammad Nabi-led side will play their second match, while Bangladesh will play theirs.

Afghanistan team, who started their campaign with a landslide victory in the Asia Cup 2022, will clash with Bangladesh (BAN vs AFG) on Tuesday i.e. 30 August. After defeating Sri Lanka by 8 wickets in their first match, the confidence of the Afghanistan team has increased even more. On the other hand, Bangladesh will start its campaign in the tournament. Recently Bangladesh lost the T20 series against Zimbabwe 2-1. Liton Das has scored the most runs in the T20 format for Bangladesh this year.

Afghanistan team performed brilliantly in the first match of the tournament by defeating Sri Lanka by 8 wickets and started the Asia Cup tournament with a win. In the first match for the Afghanistan team, Mohammad Nabi, Fazlhaq Farooqui, and Mujeeb-ur-Rahman, performing brilliant bowling, bowled out the Sri Lankan team for 105 runs and thanks to the excellent innings of Hazratullah Zazai, Rahmanullah Gurbaz, Afghanistan team 10.1 The team, which managed to reach the target in the over, also expects good performance from all the players in this match.

Hazratullah Zazai He is the opener of the Afghanistan team, he played an unbeaten inning of 37 runs against Sri Lanka and led the team to victory, in this match also he can score fast runs in the powerplay.

Afif Hossain This year in T20 format, he has scored 195 runs while performing tremendous batting, he can also play the role of the sixth bowler in the team, in this match, Bangladesh will be a good option in the dream team from the team.

Rahmanullah Gurbaz Afghanistan is the wicket-keeper batsman of the team, against Sri Lanka, he played a quick inning of 40 runs in 18 balls, in this match, it can prove to be a good option from the wicketkeeper section in the dream team.

Shakib Al Hasan is one of the best all-rounders in the world, this year he has scored 116 runs in 5 matches in T20 format and has taken 4 wickets, in this match he can be tried as a captain in the dream team.

After winning the toss at Sharjah Cricket Stadium, it will be right to take the decision of bowling first. The pitch can provide good help to the bowlers in the beginning. The team playing first will have to keep an eye on the score of around 180.

The sky will be very clear, there is no chance of rain. The night temperature is likely to hover around 40°C, at least the temperature may go up to 32°C. The average wind speed will be 28 km/h, while the humidity is expected to be 37 percent.