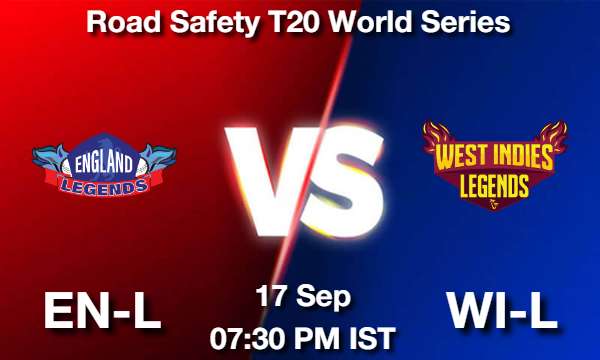 The pitch at Holkar Cricket Stadium is well suited for the batters in T20 games. This will be only the second match of this season here so pace bowlers are likely to get some help from the new surface. The average first innings average is around 170 runs so we can expect a high-scoring clash on Saturday. 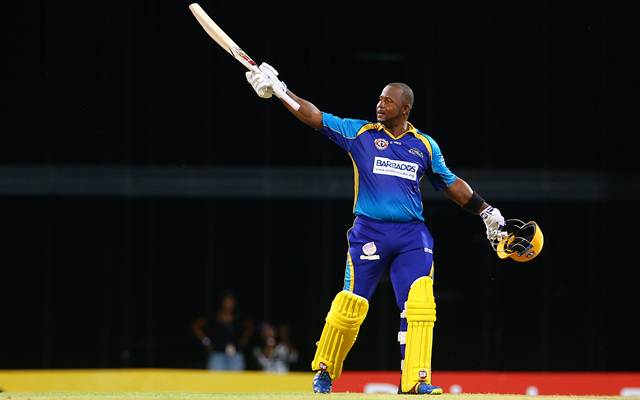 West Indies Legends looks in good form in recent matches, They are the favourites to win the match 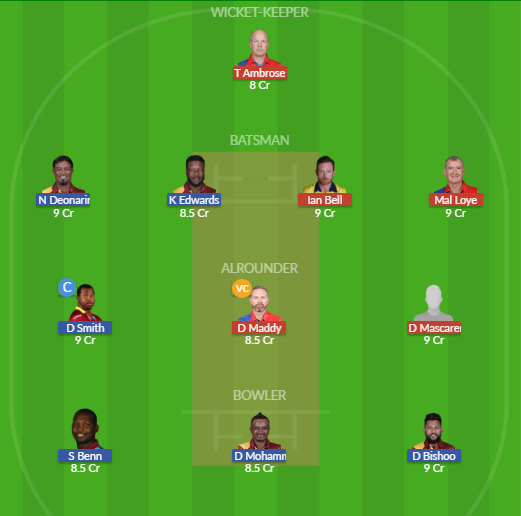