After winning the toss in Lahore, both the teams can decide to bowl first, as the effect of dew can be seen here as well. The team playing first will have to keep an eye on the score above 180.

The weather will be clear and there are no chances of rain.

PAK vs ENG: The fifth match of the seven-match T20 series between Pakistan and England (PAK vs ENG) will be played on 28 September. This match between the two teams will be played at Gaddafi Stadium, Lahore. 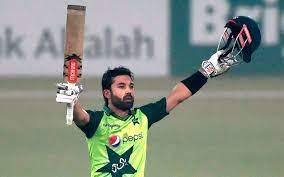 Mohammad Rizwan has scored 252 runs in the first four matches in this series, he is in magical form with the bat.

Pakistan looks in good form in recent matches, They are the favorites to win the match

PAK vs ENG Head to Head

PAK – 8 Won
ENG – 17 WonEngland is leading the head-to-head record against Pakistan by a 17-8 margin.

The match will be live telecast on Sony Sports Network. 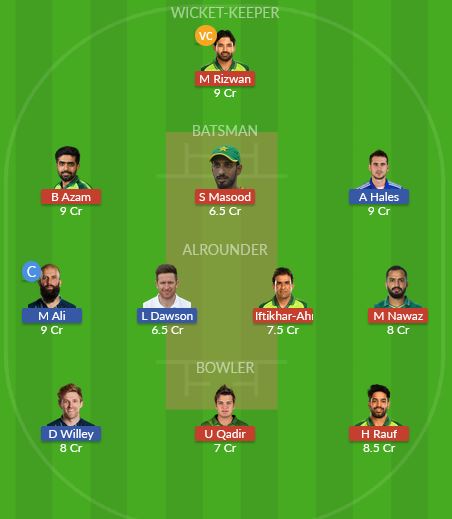