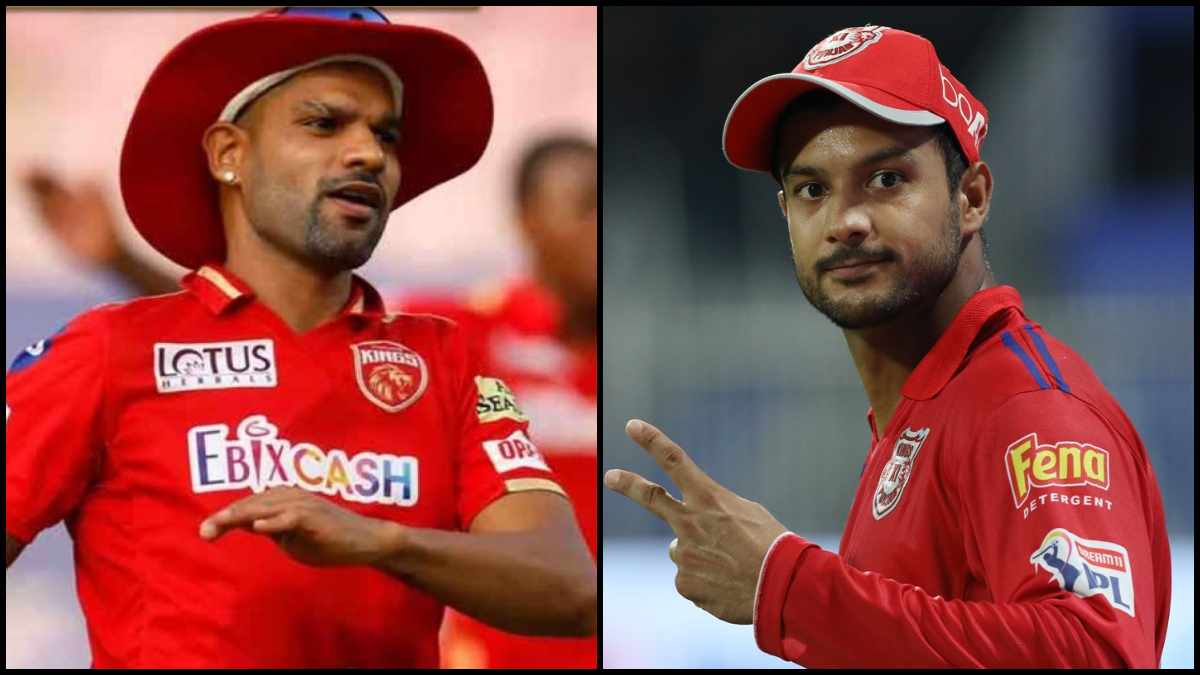 The preparations for the IPL 2023 have already started. The franchises have also started strategizing for the mini auctions to be held before the 16th edition of the IPL. In such a situation, Punjab Kings, who have performed disappointingly for the last few years, have played a big bet before the auction of IPL 2023. PBKS removed Mayank Agarwal from the captaincy and handed over the captaincy command to veteran batsman Shikhar Dhawan.

Let us tell you that 36-year-old veteran opener Shikhar Dhawan has been made the new captain of Punjab Kings. Last year the performance of the team was very disappointing. After which the management has now chosen Shikhar as the new captain instead of Mayank. At the same time, there are also speculations that Punjab Kings will release Mayank before the mini-auction. Apart from this, if we talk about Shikhar Dhawan, Dhawan also has a good experience of captaincy. He has also captained the Indian team including IPL. In his performance has been excellent. Under the captaincy of Dhawan, Team India has defeated teams like West Indies, and South Africa. In such a situation, Punjab Kings will also have high hopes for their new captain.

Dhawan is the 14th captain of the team. He got a chance to captain in one match last season. Then the team had to face defeat. He has previously captained Sunrisers Hyderabad. Between 2013 and 2014, he led the team in 16 matches. Then Sunrisers Hyderabad won seven matches and lost in nine matches. 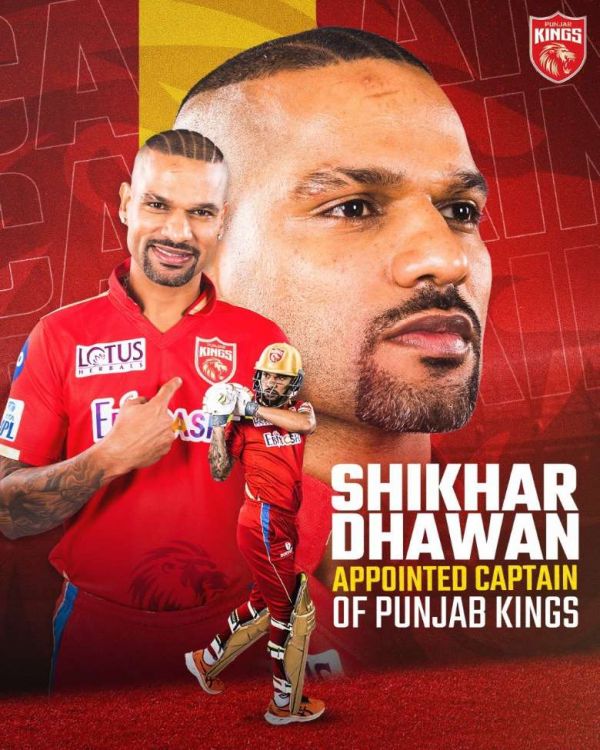 Punjab Kings are so adept at changing the captain that no player has been able to captain for more than two consecutive seasons. Yuvraj Singh, Adam Gilchrist, George Bailey, Ravichandran Ashwin, and KL Rahul have been the only captains in two seasons.