The average first-innings total in Raipur in the tournament reads 186, suggesting a good batting track. The spinners have picked up more than 50 percent of the wickets in the two matches. Only three wickets have fallen across four innings in in the powerplay. Chasing would be the preferred option, with dew likely to come into play in the second innings. 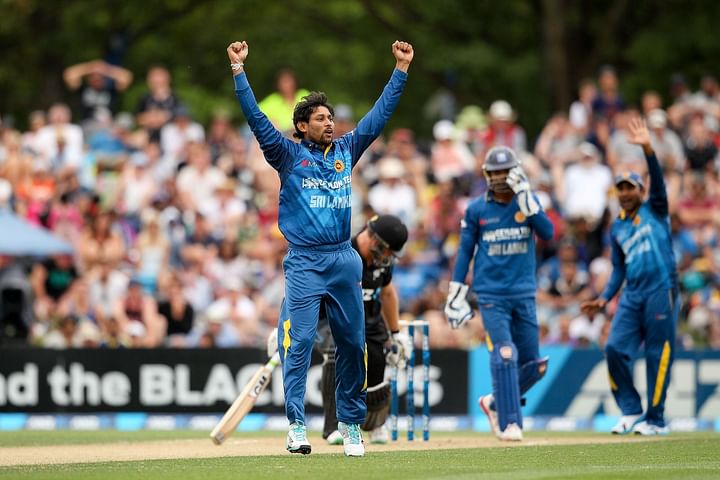 Sri Lanka Legends looks in good form in recent matches, They are the favourites to win the match 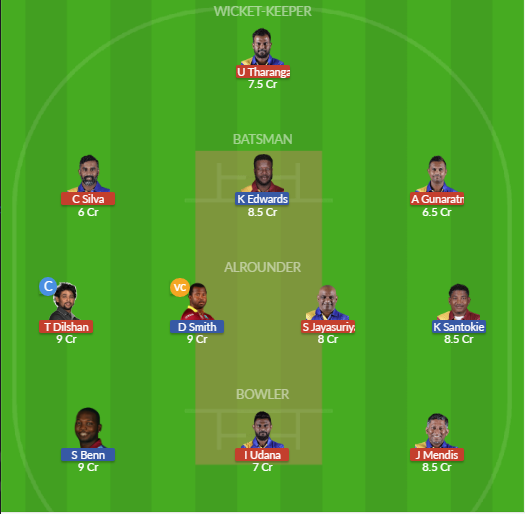