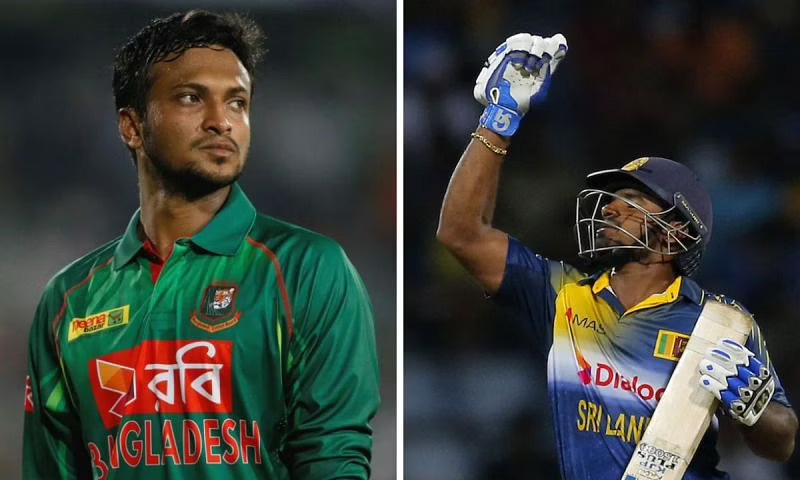 This is the fifth match of this tournament. Both the teams have lost their opening match against Afghanistan team in this tournament, due to which this match is going to be very important for both the teams to make it to the Super-4. Sri Lanka team had to face defeat by 8 wickets against Afghanistan team while Bangladesh team also suffered a crushing defeat by 7 wickets.

Mosaddek Hossains performance in the first match for Bangladesh team has been excellent, on the other hand Wanindu Hasaranga, Chamika Karunaratne, Bhanuka Rajapaksa have performed well for Sri Lanka in the first match. hopefully. Both the teams will go into the field with the intention of winning this match and ensuring their place in the Super-4 by performing brilliantly in this match.

In the ongoing Asia Cup in the UAE, there will be a clash between Bangladesh and Sri Lanka (BAN vs SL) today. Both the teams have lost one match each in this tournament. In such a situation, todays competition will be of do or die for them. The team which wins the match will be in Super-4 and for the one who will lose, it will prove to be the last match of Asia Cup.

Mosaddek Hossain – In the last match for Bangladesh team, he played an unbeaten innings of 48 runs in 31 balls while performing all-round and also took 1 wicket, Bangladesh team has high hopes from him even in this important match.

Bhanuka Rajapaksa – In the first match of the tournament against Afghanistan, he is the highest run-scorer for the Sri Lanka team, he played an important innings of 38 runs in 29 balls, in this match also he will remain the leading batsman for the Sri Lankan team.

This pitch is batsmen-friendly. Initially, bowlers get a lot of help on this pitch, winning the toss and batting first will be the right decision on this pitch. Batting in the first innings seems a bit easier, due to the short boundary line, the average first innings score here is 153 runs, but in the last 3 matches, the score of 180 runs has been seen here.

Talking about the weather report played between Sri Lanka and Bangladesh (SL vs BAN), the temperature of Dubai will be between 39 and 29 degree Celsius on Thursday. The sky will be very clear, there is no chance of rain.