IND vs AUS, Mohammed Shami ruled out of T20I series against Australia 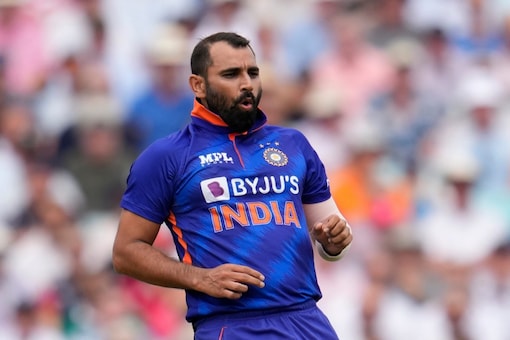 Mohammed Shami ruled out of T20I series against Australia

Mohammed Shami has been ruled out of the T20 series against Australia after being infected with Corona. Shami, who played his last T20 for India in the T20 World Cup, returned in this series. Shami could have got a chance to play in Indias T20 team after almost a year, but due to Corona, he has also lost this opportunity. Shamis corona report has come positive. Now they will not be able to play in the series starting from 20th September.

Shami does not have severe symptoms of corona and will have to stay away from the rest of the players for a few days. After recovering from Corona, Shami can again be associated with Team India. Mohammed Shami may be fit before the T20 and ODI series against South Africa. There is more than a week left for the series against South Africa to start.

Umesh Yadav has been named in place of Mohammed Shami 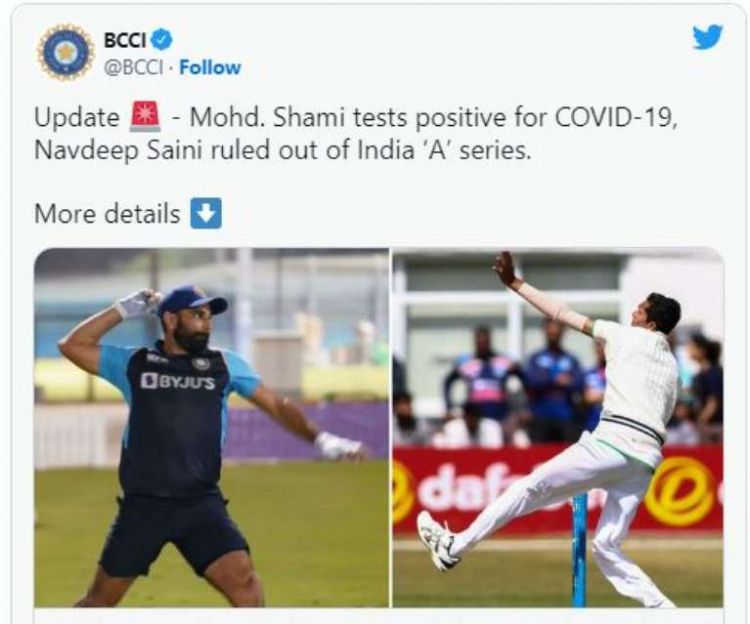 After 35-year-old Umesh did wonders in the IPL, he took a total of 16 wickets in seven matches in the Royal London Cup. During this, he also achieved the feat of taking five wickets and four wickets in a match.

Now Umesh Yadav has been included in the team in place of Mohammed Shami. However, with Jasprit Bumrah, Harshal Patel, and Arshdeep Singh, the chances of Umesh getting a chance are slim.