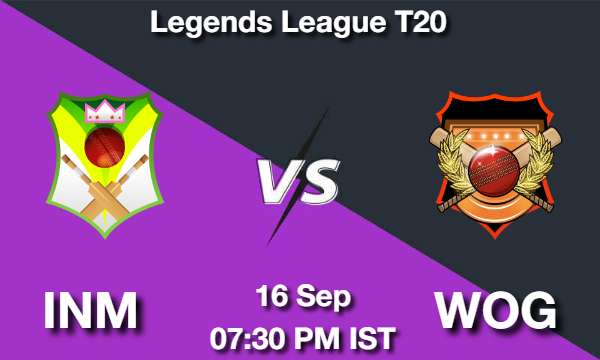 The pitch at Eden Gardens has a batting friendly surface for the T20 games,Teams batting second have won more games here with good help for the pace bowlers in the first innings.

The weather does not look so great with showers predicted as well during the match time. 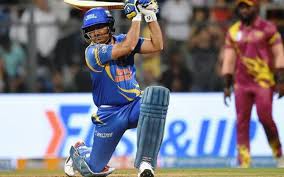 This will be an only exhibition match before the start of the tournament from the next day.

World Giants looks more stronger, most probably they will win this match.

INM vs WOG Head to Head

INM vs WOG match will be live telecast on Colors Cineplex. 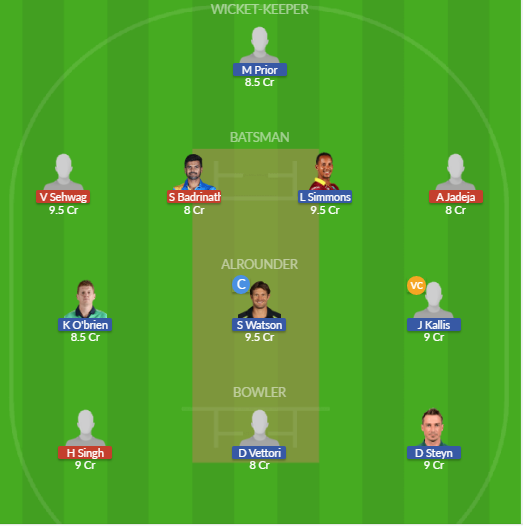