Zimbabwe has announced its squad for the ICC T20 World Cup to be played in Australia from next month. Injured Craig Irwin is back. He will take over the captaincy of the team in the World Cup. The 15-member squad was announced by the Zimbabwe Cricket Board on Thursday. The names of 5 reserve players have also been announced simultaneously.

Almost all the teams have announced their squad for the T20 World Cup to be played in Australia from October 16 to November 13. Zimbabwe announced the names of the players of the team that will enter the tournament on Thursday, 15 September. Craig Ervine, Tendai Chatara, Wellington Masakadza, and Milton Shumba have returned due to injury. 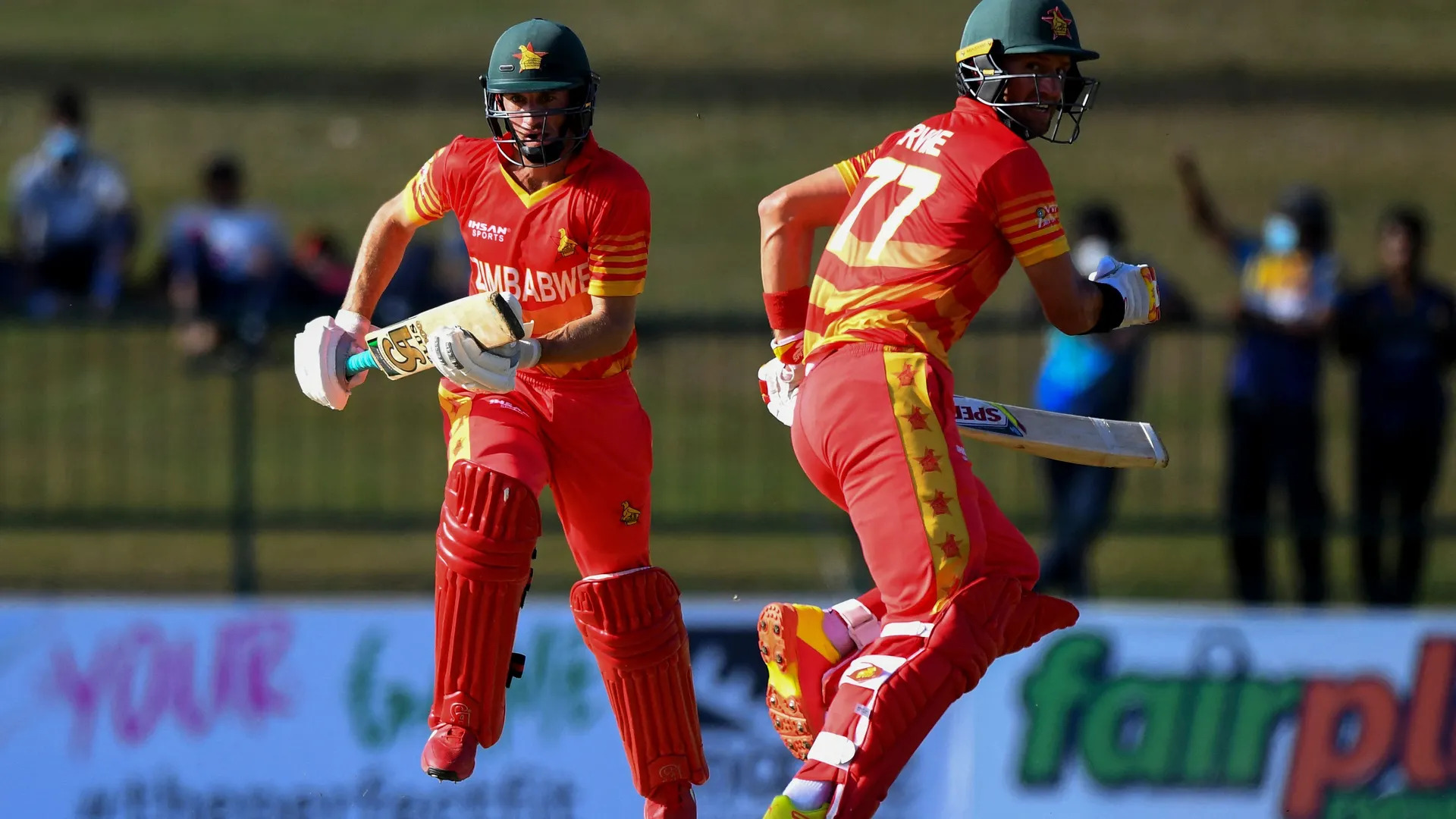 Zimbabwes team has shown a very good game in recent times. The team made it feel its preparation before the T20 World Cup by defeating a powerful team like Australia in ODIs. The team has to play in the qualifiers to reach the main matches of the World Cup. The team is placed in Group B along with Ireland, Scotland, and West Indies.