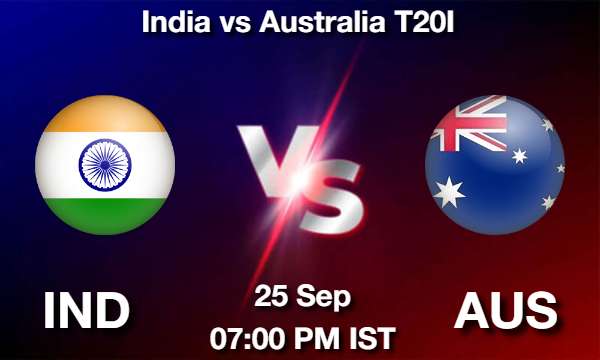 The pitch at Rajiv Gandhi Stadium in Hyderabad is slow. In matches, during IPL we have seen that here in the T20 match the average first innings score is 158 but in second innings it comes down to 135 and we have seen some teams defending low scores at this ground in IPL. The team winning the toss may decide to bat here and try to score around 160-170 on Sunday. 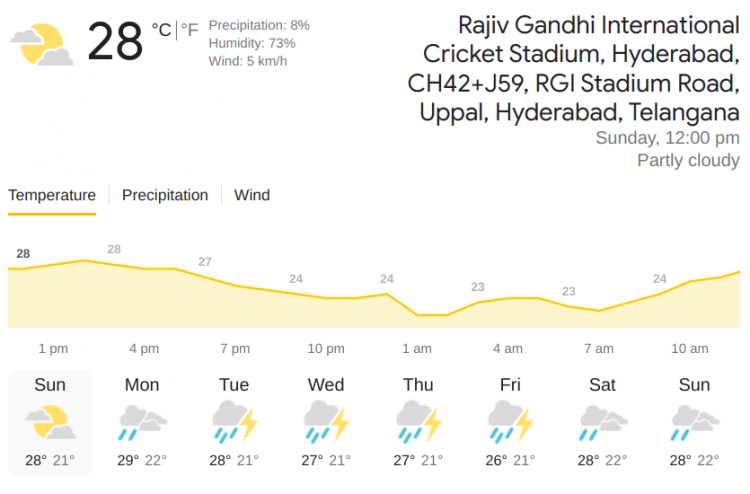 IND vs AUS At the same time, if we talk about the weather in the competition, then the monsoon season is going on in India. The effect of which was seen in India vs Australias second T20 match, due to rain, the ground of Nagpur remained wet, then the start of the match was delayed by two and a half hours. Due to this, the match was reduced to 8 overs instead of 20 overs.

Now in Hyderabad also during the match, the sky can be seen as cloudy. Due to which there is the possibility of rain, the temperature on Sunday is going to be a maximum of 28 degree Celsius and a minimum of 21 degree Celsius. Also, the wind will move at a speed of 6 kilometers per hour, while there is a 20 percent chance of rain.

IND vs AUS: The deciding match of the ongoing 3-match T20 series between India and Australia (IND vs AUS) will be played tomorrow i.e. on September 25 at the Rajiv Gandhi International Stadium in Hyderabad. In the first match played in Mohali, the guests won, after which in the second match, the Indian team came back with a bang and won.

Now all eyes are on the final match of the series to be held on Sunday. Both the teams would like to keep their spirits strong while winning this series, an important link in the preparation for the T20 World Cup. 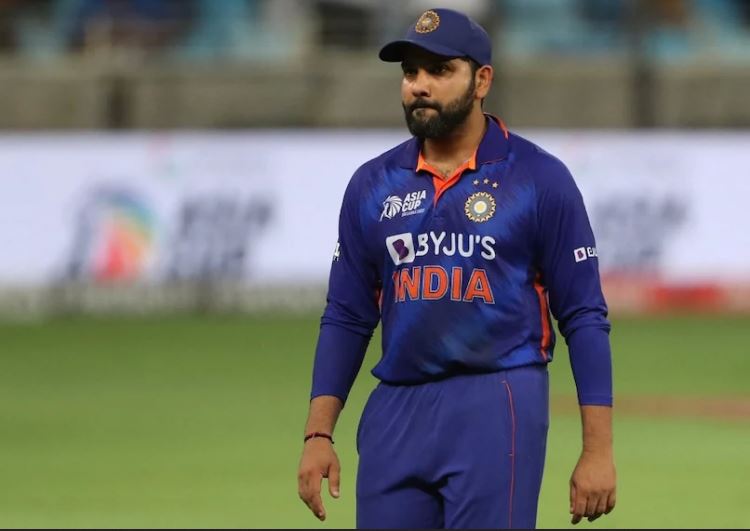 IND vs AUS Head to Head

India and Australia have faced each other in 24 matches in T20. Out of these 24 games, India has won 14 whereas Australia have come out victorious on 10 occasions. 1 match ended without a result.

The match will be live telecast on Star Sports and Disney Plus Hotstar.

IND vs AUS match will be live telecast on Star Sports and Disney Plus Hotstar. 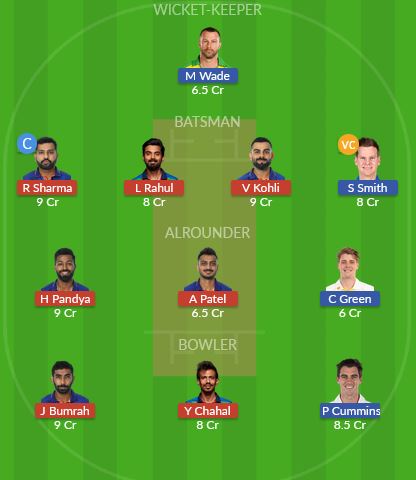